February was a major month for the Faith Digital team with the culmination of almost six months work with the launch of the new homyped website on the Magento platform.

Whilst the original ‘Wordpress’ site had served the company well, the growth of online sales and the need to meet the needs of a more discerning online customer saw a major review of possible platform options in early 2017. Faith recommended ‘Magento’ as part of its submission and was awarded the project in July 2017.

For the next six months the Digital project team, led by Kate Farr, worked to migrate the site and integrate the platform to the homyped ERP system, Zinet. A new API was developed. Working with our Indian developer team the site was successfully launched on February 20th.

Despite the launch requiring an updating of customer passwords, the changeover has been relatively seamless with some new protocols required to migrate xml files from Magento into Zinet. 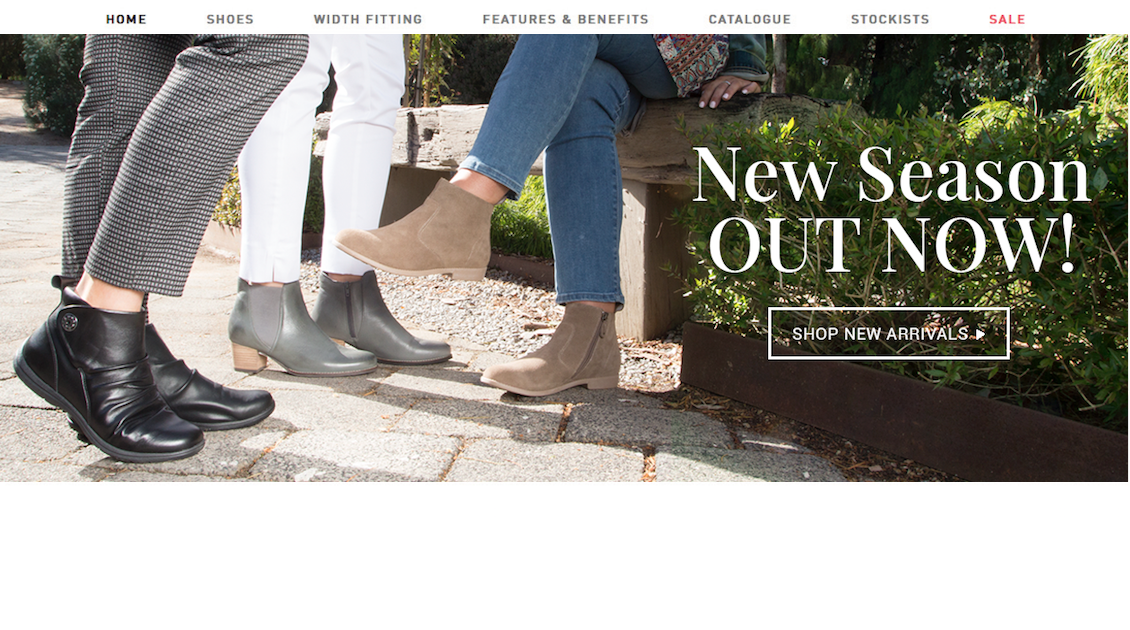 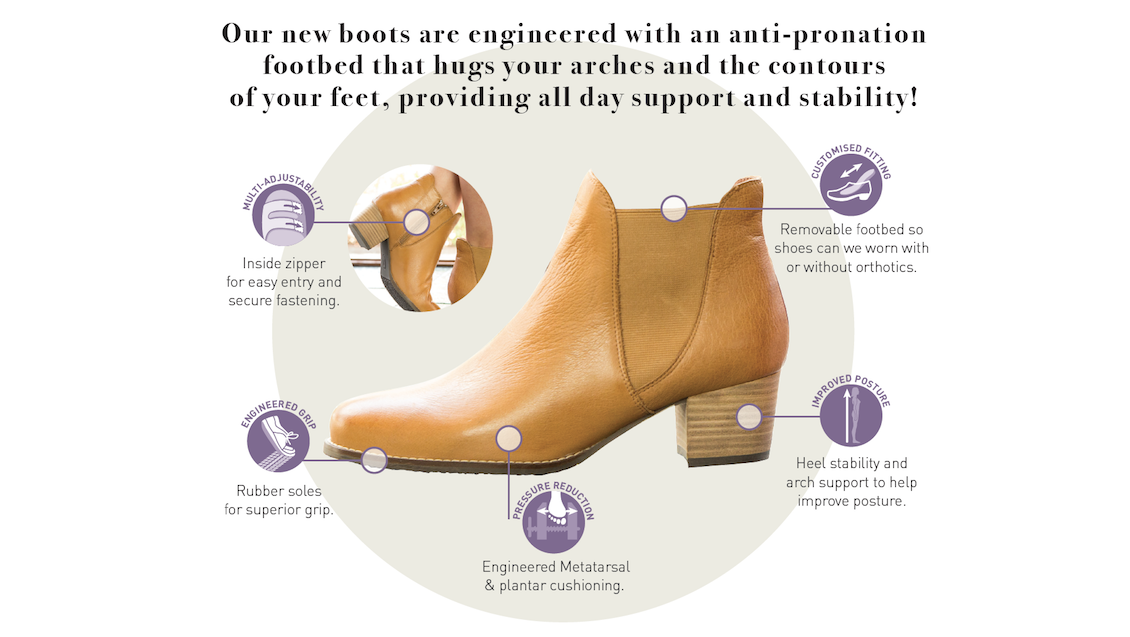