There aren’t too many law firms with a documented history that extends for more than 100 years across the Western Region of Victoria. Stringer Clark, who established its first office in the coastal town of Portland, now has 8 offices working with local communities throughout the region.

With a well-deserved and recognised positioning as “Truly Local Lawyers”, Stringer Clark has developed a natural community strength that has become very important as the major city law firms look to aggressively expand into the regions. Being the locally trusted brand was the starting point. Working in conjunction with our client, we set about establishing a creative strategy that would authentically connect and engage. It was important that the Stringer Clark brand be presented in a factual manner that ‘celebrated’ its involvement within the community and, as a result, embraced for the part it continues to play.

In developing the creative approach we realised early in the planning that there would be a fine balance in telling a story that genuinely connected with our audience and not turning it into a ‘corporate’ production (as so often done by major city firms). We needed to ensure our approach embodied a genuine empathy that comes from living amongst the community for decades.

Having worked with York Studios on many similar productions, we knew we could develop a collaborative approach that would see the vision delivered. Extensive planning across multiple geographies was complicated by COVID restrictions and the ever present weather considerations. With drone cinematography playing a crucial role, the actual production extended over a two month period.

The final result achieved the required balance we determinedly pursued; to create something genuinely engaging, not ‘corporate’, and to foster a strong sense of community that will be met with an understated nod of recognition amongst the audience.

All involved have been delighted with the outcome which will see the commercial aired extensively across regional television stations. The creative has also been adapted and targeted via digital channels including Facebook, Instagram and YouTube; and with the beautiful footage captured across multiple locations, we have the ability to tailor the visual experience on a very targeted geographic basis.

If you’re interested in how Faith can assist your business with strategy, creative, digital or media, get in touch with us today to learn more. 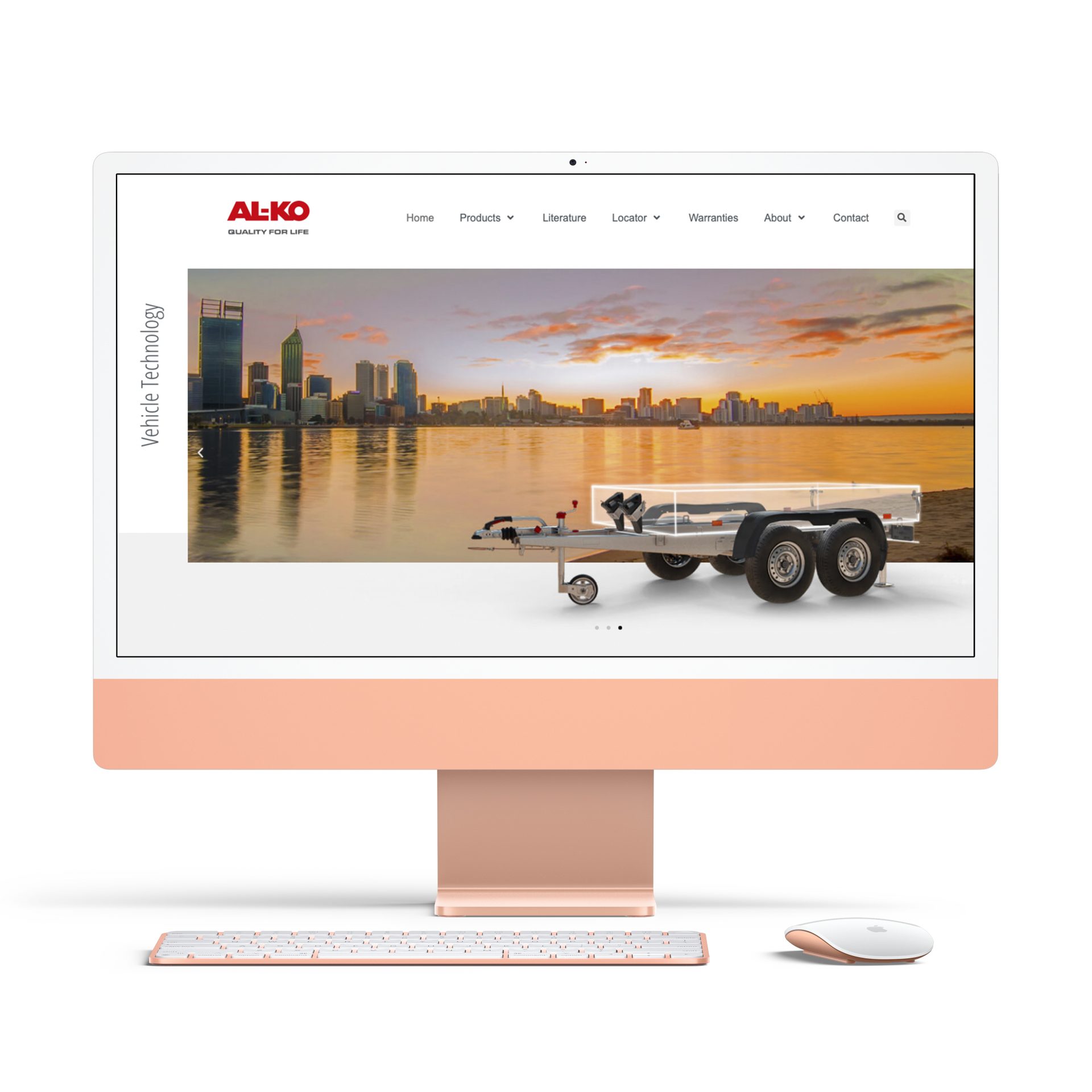