PRAHRAN MARKET IN THE RAW 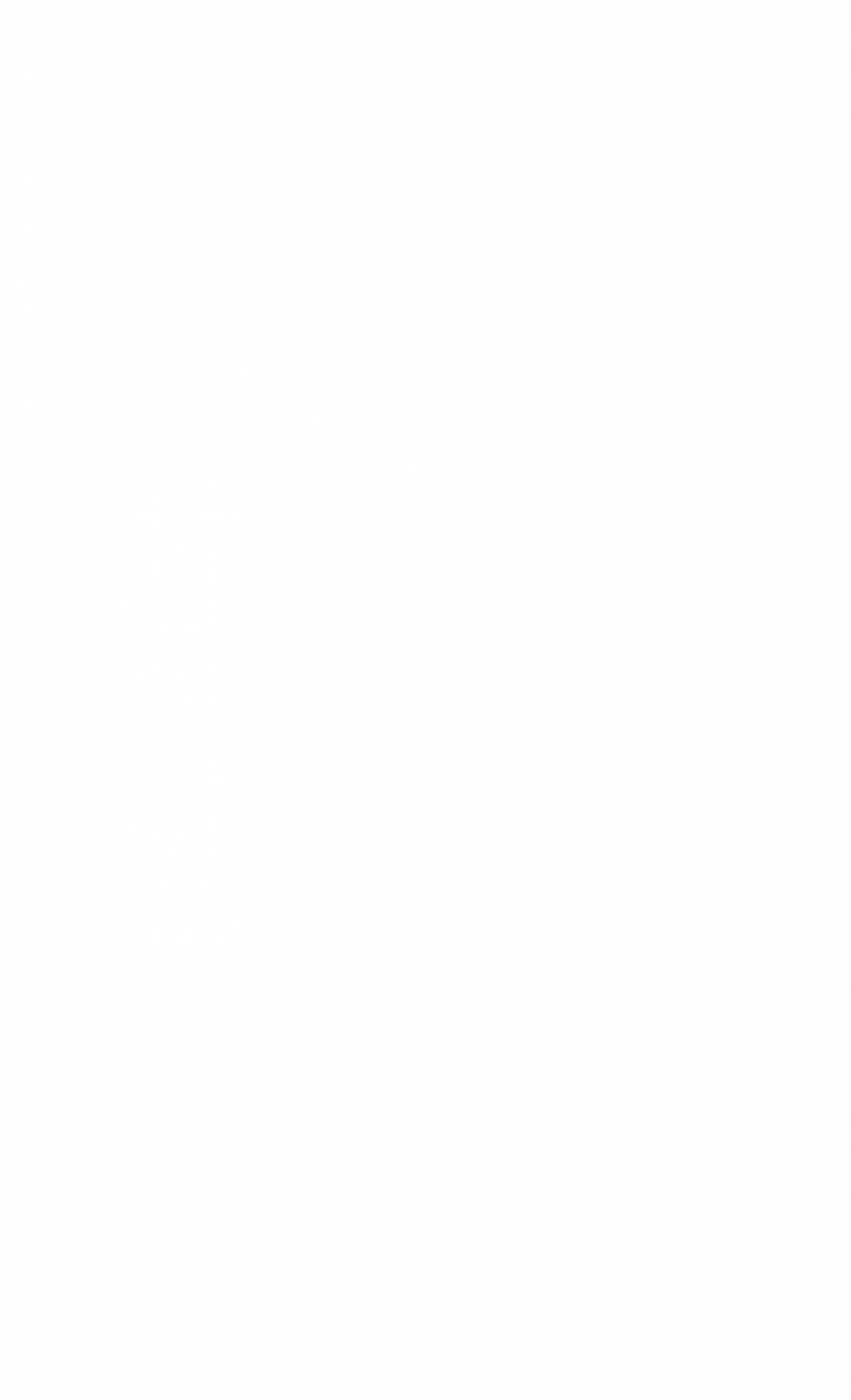 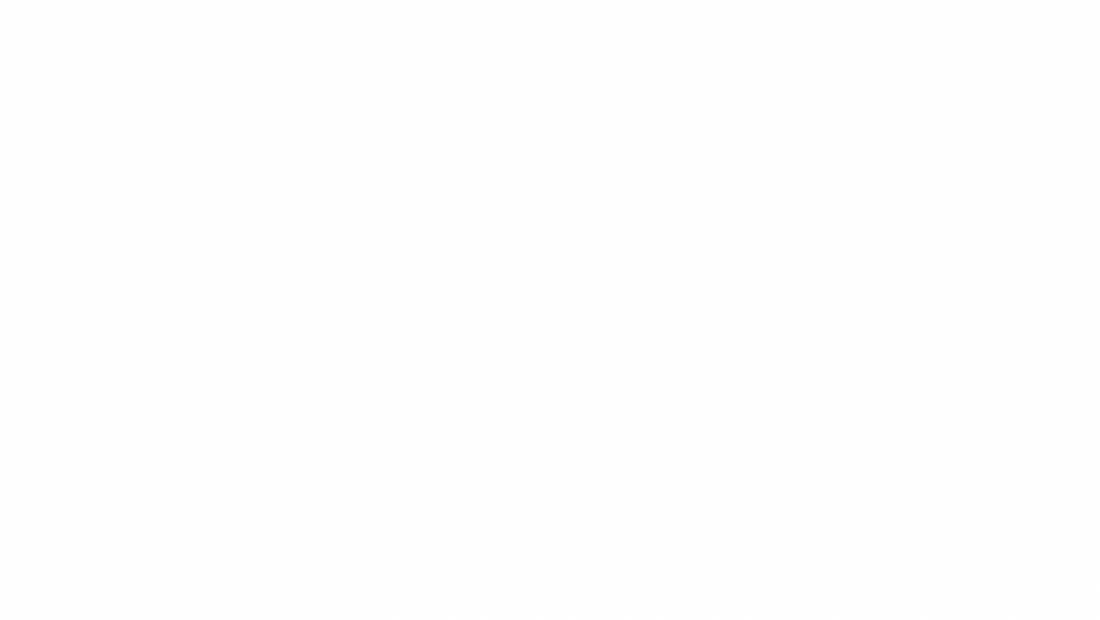 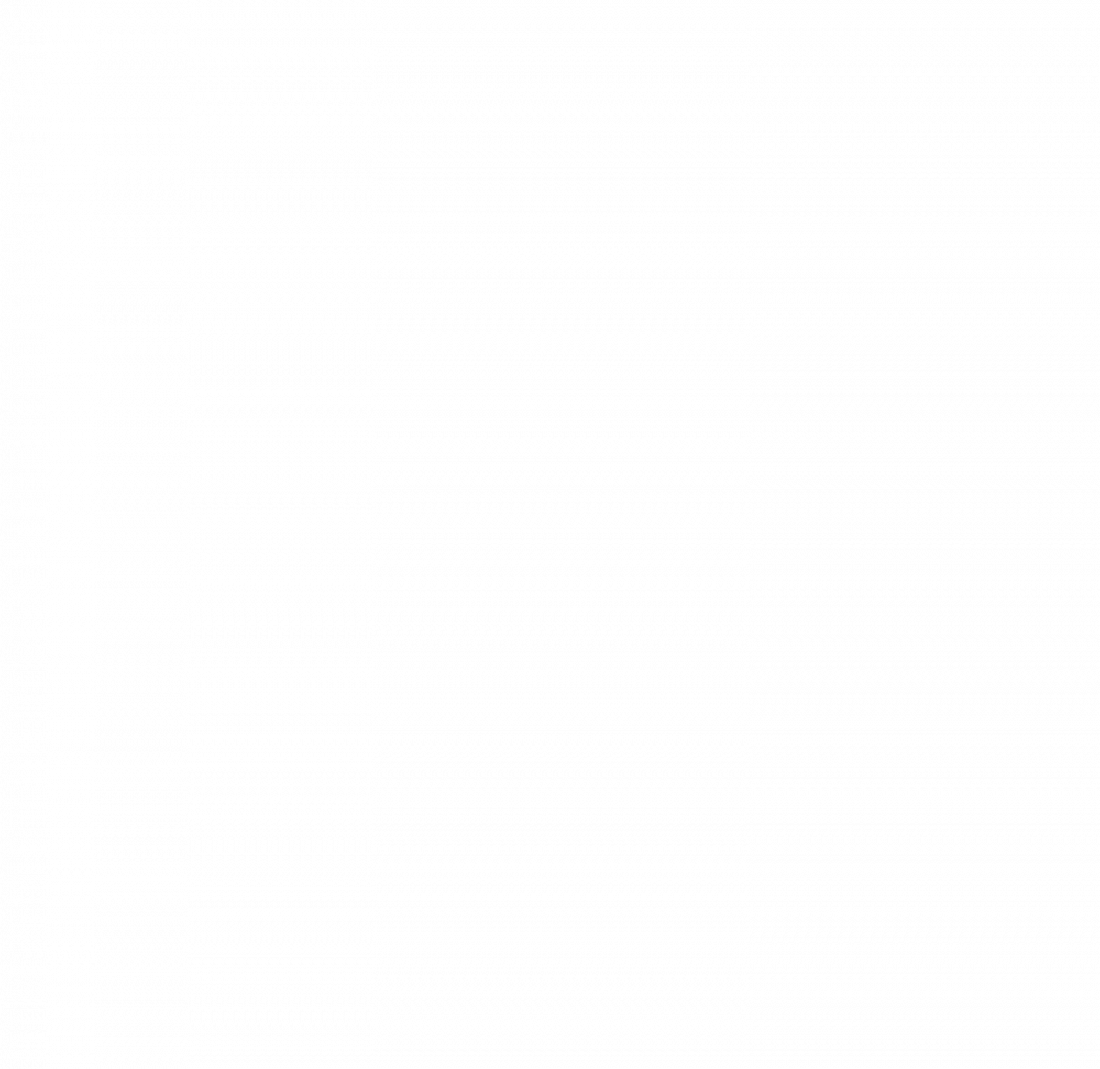 It’s not often that an agency has the opportunity to work on the re-branding and positioning of a Melbourne icon. Australia’s oldest continuously running market, Prahran is rich in history both as a Melbourne landmark, and as a centre of retail commerce. Faith was given the opportunity to re-brand the market.

Market research revealed that ‘the food lovers market’ had traction with the local audience, but the advertising needed to adopt a more contemporary style that would engage more emotionally with shoppers. Comparative price advertising was not an option for Prahran, as its trader mix and quality positioning could not sustain such an approach against the combative might of Woolworths and Coles.

Faith developed a new campaign that tapped into the cosmopolitan and eclectic atmosphere of Prahran and South Yarra. A new campaign was developed to work in conjunction with the positioning of ‘the food lovers market’.

The new campaign line ‘It’s all about taste’ was created. Not only did it communicate the quality of food sold, but it also portrayed the unique shopping experience that is Prahran.

The campaign quickly gained the support of traders and was brought to life through a series of newspaper ads in ‘The Age’ and local suburban newspapers where Prahran shoppers resided. A distinctive piece of music that typified the atmosphere and vibe of the market was created for radio and an SBS Victoria based TV advertising campaign that ran in conjunction with their food shows. New ‘mood’ photography was shot for use on all communication elements including online, press, magazine, and outdoor advertising. External signage and internal merchandise signs were also upgraded providing an important link with the overall campaign.

A facebook page, and a revised design for the website were also created together with a number of promotional initiatives that will increase the level of engagement with Prahran shoppers through social media and online advertising. Video clips and ‘live profiles’ will bring authenticity and perspective to Prahran’s offering both from the merchandise sold and the traders who operate from there, many of whose families are second and third generation.

The campaign has evolved with the creation of a number of food festivals including truffles, cheese and chocolate which have brought a strong event focus to the market and allowed the changing demographic of Prahran to explore and engage with the market. 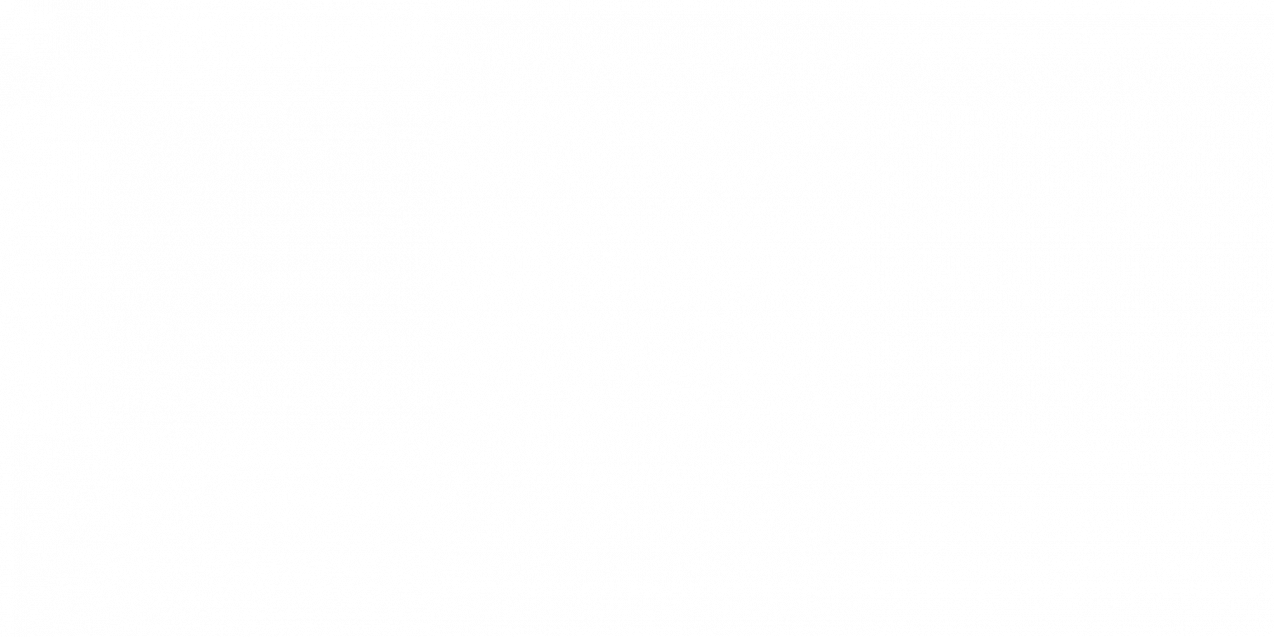 One Market One Community 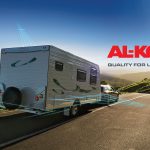